LAUNCH OF THE NEW ALFA STELVIO IN DUBAIAUTOMOTIVE 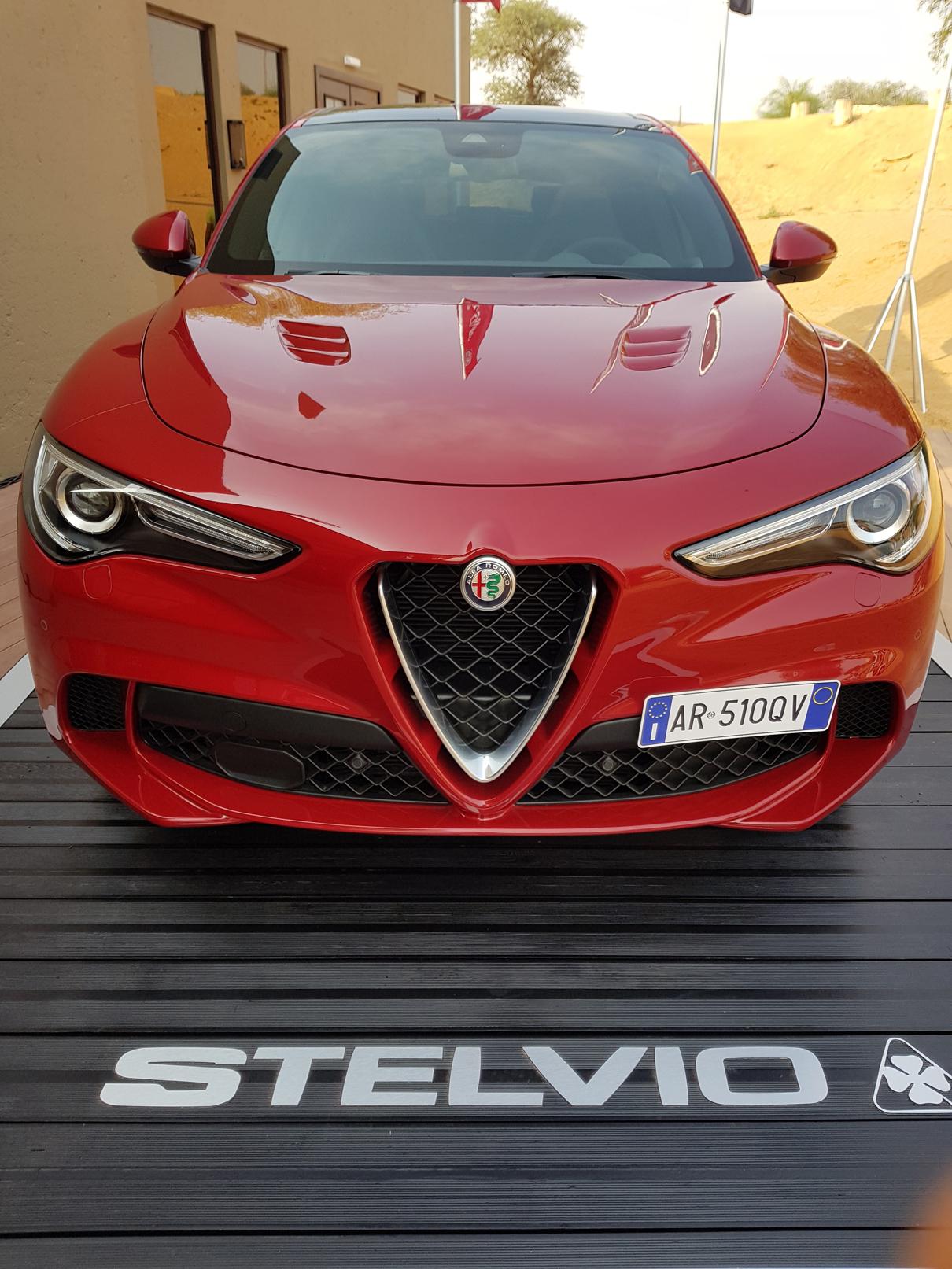 The combination of Touch Revolution and Simmetrico Network is once again the protagonist, as a technological partner, of major projects.

This close collaboration has given them the opportunity to participate in the launch of the new Alfa Stelvio in the United Arab Emirates, an event exclusively dedicated to Italian and foreign journalists.

The press conference took place in Dubai, in a very suggestive location, designed to better represent the spirit on and off road of the new Alfa Romeo flagship car.

This opportunity has given the opportunity for Touch Revolution and Simmetrico Network to develop and implement an App launching the new car that installed on two hundred Samsung tablets, equipped with Android operating system, were distributed respectively to the best journalists from around the world.

To enrich the technological structure, Touch Revolution has created the 360 ​​° App installed in Gear 360 viewers with Samsung s8 in such a way that every journalist could experience the emotions of the machine test in advance.

The event to promote the launch of the Alfa Stelvio car has been a great success.

Touch Revolution, in this event, proved to be a valid hardware partner but above all it showed the market to possess any knowledge in the software field, as a strong point of the company to enter into the future both with virtual reality and with the development of App for IOS and Android.