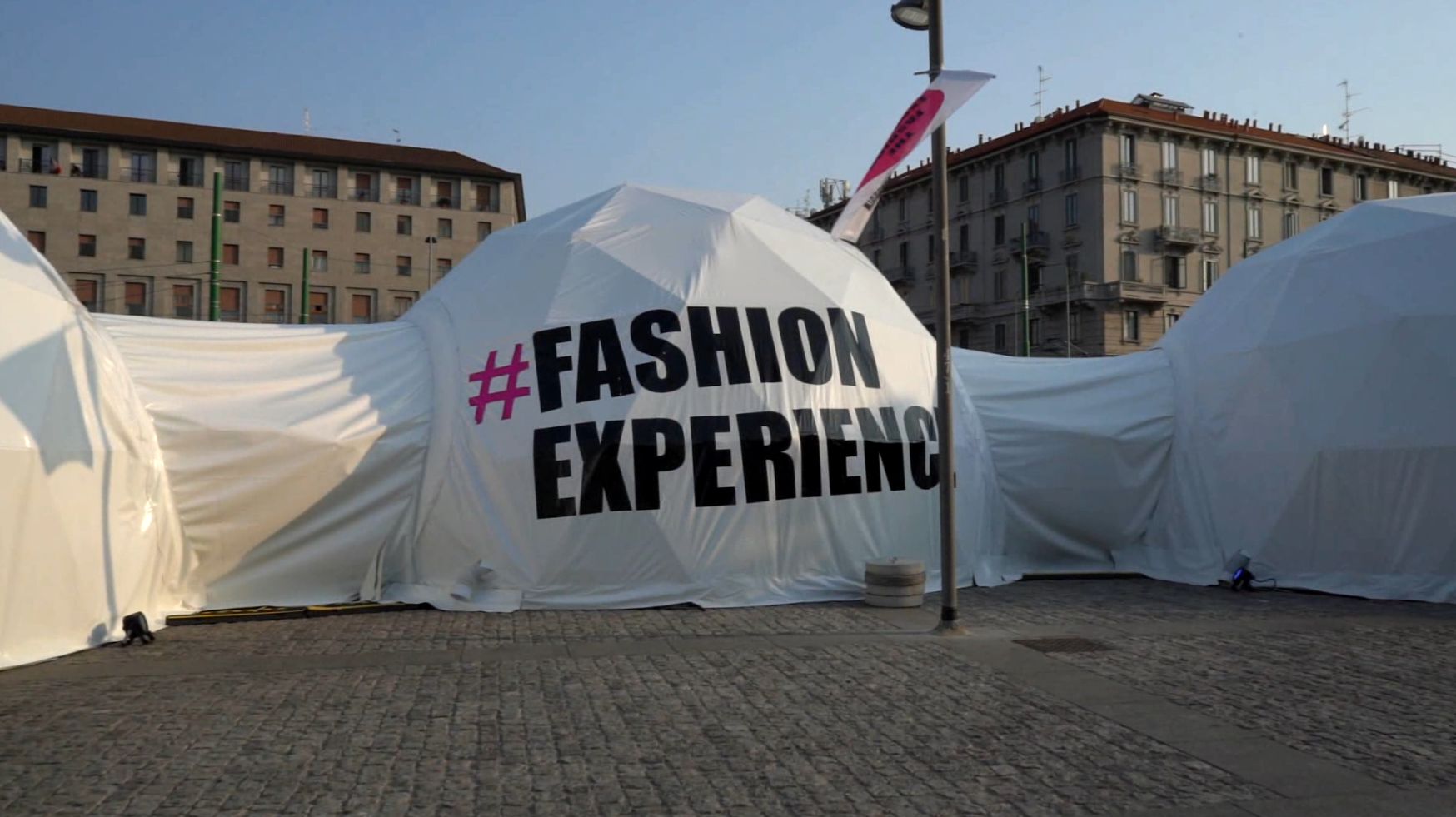 Manitese, a non-governmental organization that has been fighting for social, economic and environmental justice in the world for over fifty years, has chosen Touch Revolution as its technological partner to create a totally innovative path in the heart of Milan.

Touch Revolution has thus created a multimedia stand in the Darsena area, creating a 4.0 digital entertainment path within which various technologies have been integrated.

An initial phase illustrates, through monitors with proximity sensors and video, the company reality of the organization (who is Manitese); a central phase continues with the installation of Augmented Reality, realized through VR, whose goal is to make the customer understand what poverty and richness mean through visual material combined with a real installation. Finally, a final phase that ends with a sensory installation, in which the user finds objects such as caps and shoes placed on a garbage bin.

When these objects are lifted by the user, they run interactive videos that explain the difference between the processing of the same made by the big brands (which exploit child labor), and the one made with biodegradable materials, produced in a natural way.

The result of all these installations, advertised by the media, including the radio, have made it possible to increase the visibility of the Manitese organization, bringing to their side a vast Milanese public that appreciated and estimated their work.